Joel is recognised internationally as a global leader in trade marks and has conducted litigation and undertaken advocacy in the UK courts and throughout Europe including before the Appointed Person and the General Court of the European Union in relation to trade mark matters.

He joined Brandsmiths in June 2021 as a consultant to build up the firm’s practice in this area. Outside the trade mark sphere, Joel’s practice includes fashion disputes, art disputes and deals, partnership disputes, film and TV disputes, music disputes, contractual disputes, advertising clearance and new brand clearances and launches.

Joel has been described by WTR1000 as “one of the market’s big dogs, but he doesn’t let ego get in the way of anything – he is committed to doing a fabulous job for clients” and “extremely sound, a fantastic portfolio manager and has a great strategic mind. He should be first choice for any trademark protection matter.” 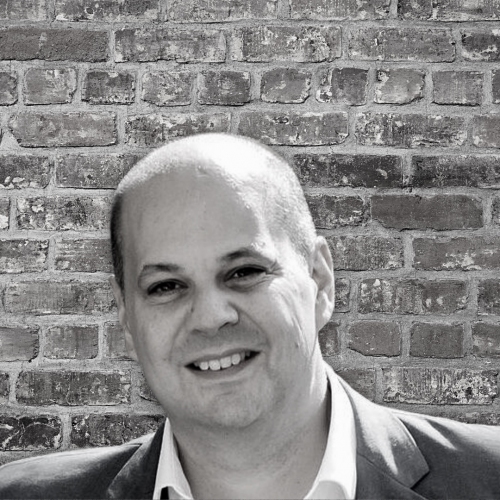