David is a Senior Associate in our Manchester office.  David’s practice has focused on Sports Law and all areas of Commercial Litigation with a strong emphasis on Intellectual Property, since his qualification as a solicitor in 2017.

David advises and represents various football clubs, players and agents/intermediaries on a wide range of legal issues. His knowledge and experience within the industry has led to him becoming the ‘go to’ solicitor in football related matters, being referenced by the European Commission in its report on the Economic and Legal Implications of the Transfer System.

David is instructed by some of the world's leading football intermediaries and players and has recovered millions of pounds in unpaid agents' fees and player salaries. He has also advised on international transfers worth in excess of £100million as well as on employment matters, image rights, sponsorship and other commercial opportunities.

David has represented clients in front of various sports arbitration bodies including the FIFA Dispute Resolution Chambers, the Football Association, the Court of Arbitration for Sport and the National Anti-Doping Panel.

David is often sought after by national and international media outlets for his views on Sports Law issues and has been featured by BBC Sport and BBC Radio 5Live, The Daily Mail and The Daily Telegraph. 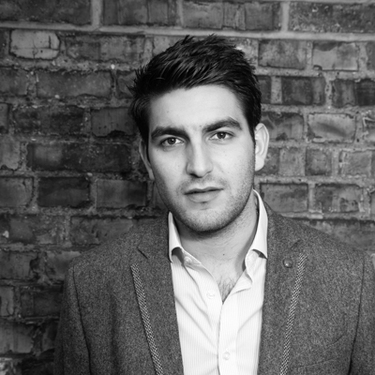