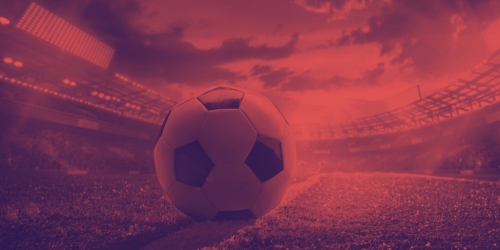 On Tuesday 1 December, the FA published its new points-based system for international players which will apply from 1 January 2021. This system will apply to clubs in the Premiership, Championship or Football League from that date onwards. Knowing how these rules work will become a crucial part of identifying transfer targets from overseas. Foreign clubs may also begin to factor in this calculation in determining playing time for players they are considering selling on.

In summary, players must be granted a Governing Body Exemption (GBE) in order to apply for a Tier 2 or Tier 5 visa to remain and work in the UK. GBE’s are awarded on a points-based system on the basis of the player’s appearances for club and/or country.

Separate rules apply for youth players, but broadly follow the same process.
Managers, assistant managers and coaches are subject to similar rules, where their application for a GBE will be assessed on the basis of their experience and/or qualifications.

The rules are complex, but may be illustrated by way of examples:

Player 1
Player 1 plays for a team in the Eredivisie, but has never appeared for his country. Eredivisie is a Band 2 competition, so according to Table 6, Player 1 receives 10 points.
During the 12 month reference period prior to the GBE application, his club have played 12 games. Including injury time and added time, this amounts to 1104 minutes.
Player 1 has played 469 minutes over 9 games, which is 42.4% of the available minutes.
As Eredivisie is a Band 2 competition, according to Table 2,  Player 1 receives 5 points.

Player 1 therefore has 15 points, and automatically qualifies for a GBE.

Player 2 therefore has 11 points and does not automatically qualify for a GBE.

He may apply for an exemption on the basis that he would have achieved 15 points but for exceptional circumstances. For example, if the reason for his non-selection for Norway was due to him attending the birth of his child with the permission of his coach, he may be able to argue that he would have played otherwise and therefore earned more points from Table 1. As stated above, it is not clear what circumstances will be accepted by the Exceptions Panel.

Brandsmiths would be pleased to assist with any matters arising out of the new points based system, including points calculations, applications for GBEs and appeals to the Exceptions Panel.