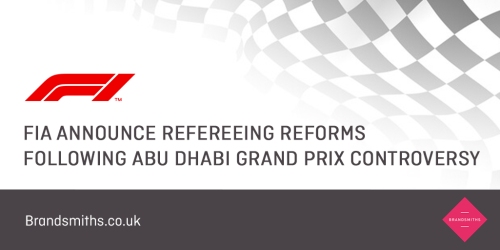 Last Thursday (17th February 2022), FIA President Mohammed Ben Sulayem announced reform of refereeing and race control in F1. The announcement follows an in-depth analysis into the events of the controversial Abu Dhabi Grand Prix which saw Max Verstappen take the world title from Lewis Hamilton in the final lap. The changes, which come into force for the 2022 season, kicking off in Bahrain on 18 March are a welcome development providing clarity to drivers and teams alike.