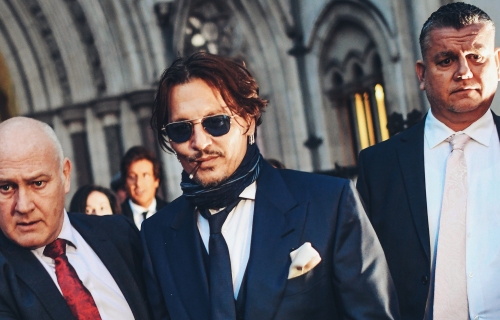 JOHNNY DEPP LIVES TO FIGHT ANOTHER DAY IN HIS BATTLE WITH NEWS GROUP NEWSPAPERS (NGN).

Depp brought an action against NGN over an article published in the Sun, which made serious allegations that he had committed domestic violence against his then wife, Amber Heard. NGN’s principal defence is that the allegations are true.

Last week it was held that Depp had breached a court ‘unless’ order by failing to disclose a series of text messages between Depp and his assistant. Referred to as the ‘Australian drug texts’ which tended to show Depp seeking a supply of MDMA and cocaine a few days before the alleged assaults on Ms Heard, which took place in Australia.

This week the court heard Depp’s application for ‘relief from sanctions’ with consideration of the 3 stage test in Denton v White. If Depp’s application did not succeed his case may have been struck out for the breach of the unless order.

The breach was clearly serious or significant. There was evidence that due to a recent change of representation, the current lawyers for Depp had very little time to review a very large amount of documents and decide what was disclosable. The Australian drugs texts had been reviewed but not disclosed as the view was taken that they did not fall within the scope of the disclosure order.

The judge, in granting relief from sanction, gave a number of reasons which included that the breach was not deliberate and that the unless order had been made not because the claimant had been recalcitrant but because off the imminence of trial; which is due to start on 7 July.

A useful decision which, in the writers view, was correct and shows that even when a breach is clearly serious or significant the court will carefully consider whether it is just to allow relief from sanctions having regard to all the circumstances. Deliberate breaches of a court order are unlikely to justify relief from sanctions.

If you have any queries about this article or would like to know more about Brandsmiths reputation management team, please contact John Battersby on 0161 464 9237 john@brandsmiths.co.uk