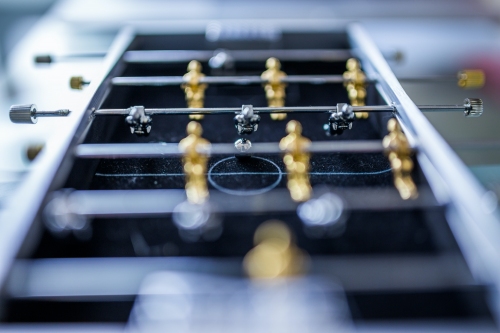 It has been created to adjudicate independently, disciplinary cases referred to it by the Premier League Board and to resolve disputes between Clubs, Managers and Players.

The panel includes many esteemed lawyers in the sports/football law field such as: Lord Dyson, Sir David Foskett and Sir Wyn Wilson. The new panel chairman is Murray Rosen QC and the newly appointed deputy chairman is Raj Parker.

Speaking on the matter, Associate, David Seligman said that, “It is a honour to have been instructed in the first matter before the new Premier League Judicial Panel. Brandsmiths has long advocated the introduction of more efficient procedures when dealing with disputes within football, and it is great to see the Premier League leading the way.”

Head of the Brandsmiths Sports Group, Adam Morallee added that, “This quality of this specialist Panel is second to none in deciding a sporting dispute.Their quality and expertise should operate as a blueprint for other tribunals which are to resolve disputes in specific sports.”

You can find out more about the Brandsmiths Sports Group by visiting our homepage here.