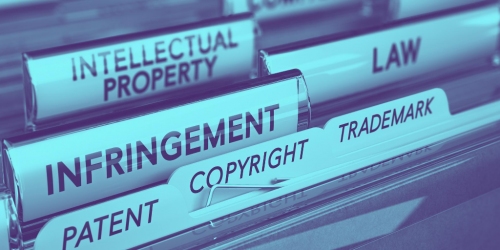 The opinion of AG Saugmandsgaard Øe confirms that online platform operators such as YouTube are not liable for communicating infringing works uploaded by it's users.

The preliminary ruling relates to the joined cases concerning YouTube and Cyando, the brief details of which are as follows:

Frank Peterson, a music producer, brought proceedings against YouTube and its parent company, Google in relation to an uploading to the site in 2008 concerning tracks from the album ‘Winter Symphony’ by Sarah Brightman. The upload concerned several phonograms of which Mr Peterson claimed to hold copyright rights and which were uploaded to the site without his authorization.

Elsevier, a publishing group, brought proceedings against Cyando regarding the uploading to its file hosting and sharing platform, Uploaded. Elsevier argued that it had exclusive rights over several Medical Journals that were uploaded to the platform by its users and to which links to the content could be shared and viewed by users.

The Federal Court of Germany subsequently referred several questions in relation to the cases to the Court for a preliminary ruling.

Questions referred for a preliminary ruling

The AG proposes that the ECJ rule that online platform operators are not directly liable for the infringement of the exclusive right of authors to communicate their work to the public, when users of those platforms unlawfully uploaded protected works for the following reasons:

Further, the AG clarified that the situations whereby the exemption defence does not apply:

It is anticipated that the ECJ will follow the AG’s opinion and we look forward to the ECJ’s decision on the matter.